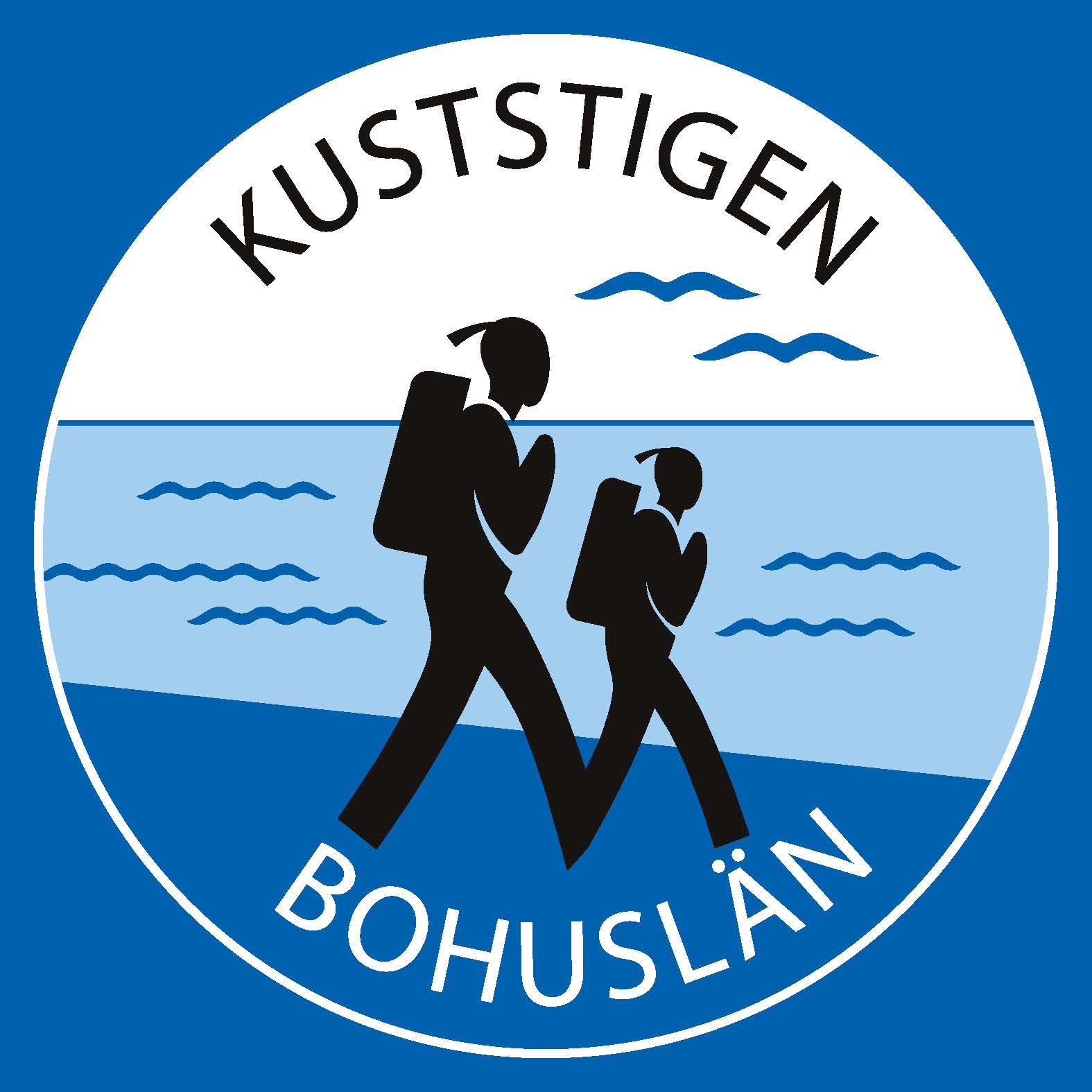 The section runs between Rixö and Brodalen, in Lysekil municipality.

It starts at the municipal swimming area in Govik, a bit south of Rixö. It initially goes on gravel roads, though an area with mainly vacation houses.

On the way to Brodalen the trail passes Höge Kulle, which with its 95 meters above sea level is the highest point of the section.

After crossing the road 162, the trail passes two rock carvings. Here the trail continues on gravel roads until it again crosses the big road at Brodalen. There is a greater range of services, as well as a bus stop.