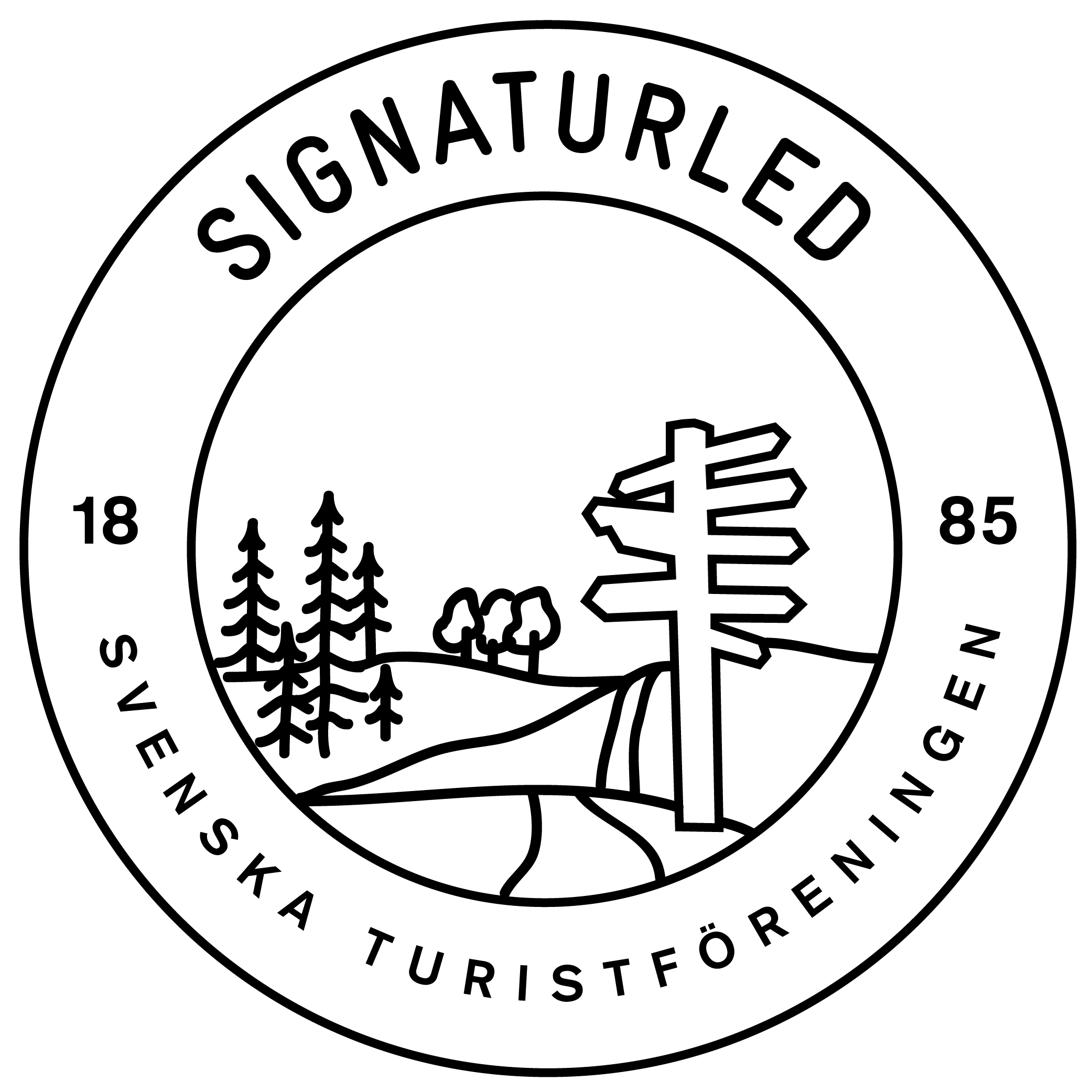 In Sotenäs, the Kuststigen trail goes on parts of the much more widespread Soteleden Trail. The municipality of Sotenäs has prioritized certain sections of the Soteleden trail, and also marked them as Kuststigen.

The Ramsvikslandet nature reserve, famously known as the Kingdom of the Rocks, consists of vast stretches of wave worn rocks, interspersed with heaths, meadows and smaller wetland areas. You can clearly see traces of the Ice Age here, in the form of giant’s cauldrons, sheepback rocks and glacial striation. The rocks are great for some exciting outdoor bouldering.

Ramsvik was actually a peninsula that was separated from the mainland during the 1930s, when the Sote Canal was built to create a safer shipping lane. The island is now easily reached by a swing bridge over the canal. Maps of the area can be found by the bridge on the mainland and the parking spaces on Ramsvikslandet. As well as this stage of the Kuststigen there are several other lovely round walks of differing levels of length and difficulty if you want to make it a whole day out.

The southern part of Ramsvik, called Tryggö, offers magnificent sea views and some of the best places to swim round Haby bay. King Tryggves grave is also found here, a large cairn thought to date back to the late Bronze Age. Please note that according to the County Administrative Board, there is a ban on camping throughout the reserve. On the northern part of the island are Ramsvik's övergård and Ramsvik's holiday village & camping for accommodation and restaurants as well as ready-made hiking packages that can be booked. A bit north of these, there is a parking lot at Tångevik, which is a good starting point for the trail.

How to get here: About 1 km från the bridge over the Sote-canal is the bus-stop Ramsviksvägen.